It’s been a long long time since I’ve last gone.  Probably 20 years?  Or at least close to it.  Last time I shot my over and under I was still in college and still shooting pretty well.

I was invited to a private club by a friend and member.  Actually he’s been kindly bugging me for a while to go and while I wanted to make it, prior commitments on the particular weekday (Wednesday) kept me from attending.  This week he asked again, and this time I was available!

I pulled out the trusty Valmet gun I’ve used since I was 16.  (not my photos below, but the same gun) 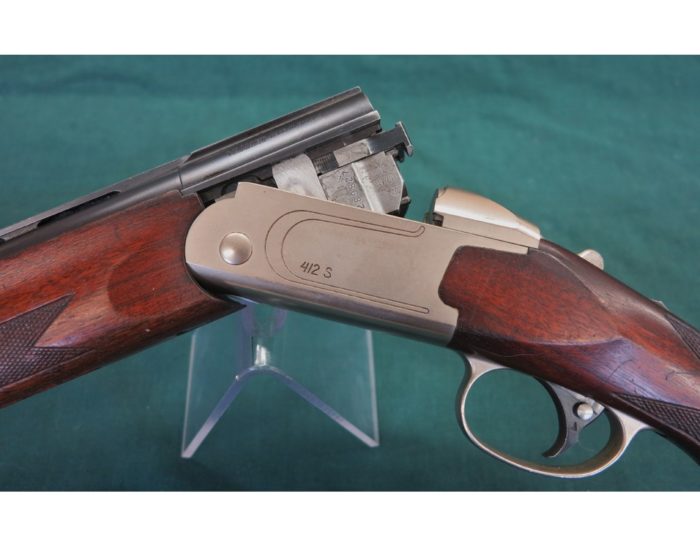 My gun, despite its age and use, is in perfect new condition.  I’ve always taken care of it, oiled, cleaned, etc.  Valmet is a Finnish company and this gun has never done me wrong over the years.

Back to the club –  We get there and fill out the standard waivers and forms, grab some ammo and head over to the stations and the trap house.

The club is using a “Pat Trap”, made/invented by Stuart Patenaude.  I started out shooting at his range when I was just a kid and was given a lot of pointers as I grew up and quickly outshot most of the adults even at 15/16 years old.  But it’s been 20 years so I’m going to be rusty and lucky to hit one at this point.

The club was very well run, great people and an all around good time. 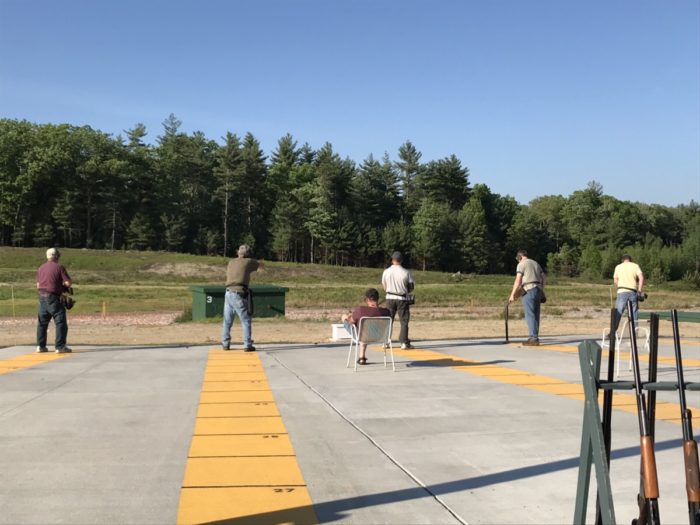 I loaned my friend my gun for a round 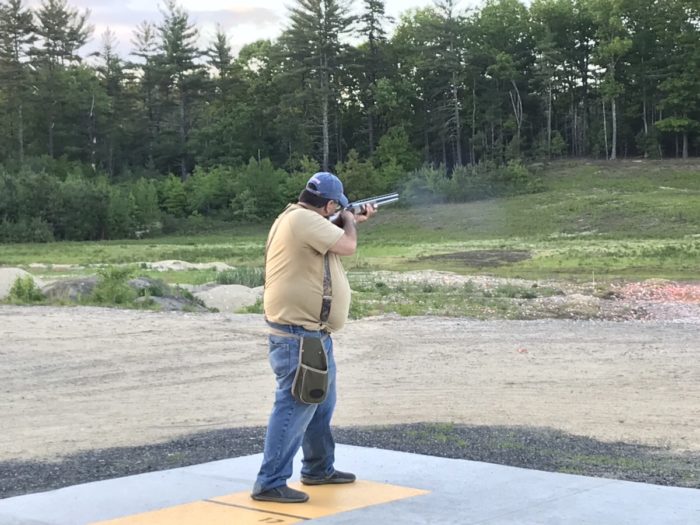 I forgot how much I used to love shooting, especially trap.  Going to see if there is a simple non-members club (I belong to too damn many clubs) nearby where I can shoot when/as needed.  Hell, might give Stu a call and see if his place is still functioning in Henniker.

Welcome to my Personal Finance, Fitness and Adventure Blog.  I love investing!  I was a broker in my former life, but currently run my own company.  So you’ll find a thing or two about money, trading, and savings.  You’ll also find all my hobbies and adventures:  My hobbies range from outdoor activities such as sailing and hiking to cigars, coffee, beer, etc.  There’s always something new here so be sure to look around.  Thank you for visiting!